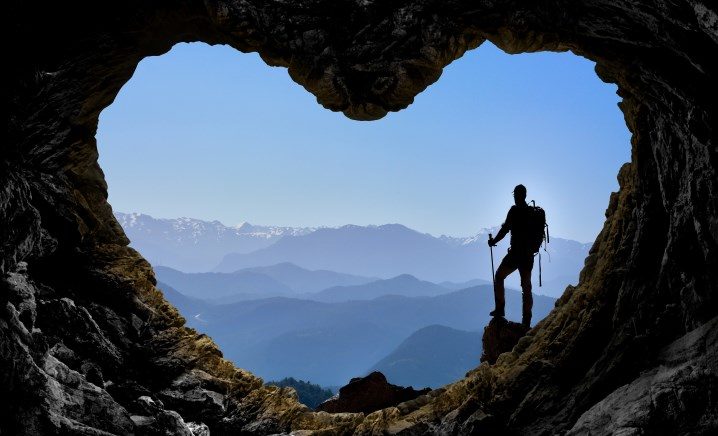 we note with concern that the United Nations are moving further away from their 1948 „Universal Declaration of Human Rights“, a declaration in which they proclaim that all human beings are born free and equal in dignity and rights (Art. 1) and may claim equal protection by law without distinction (Art. 7), and that every human being is entitled to all rights and freedoms proclaimed in this Declaration without distinction as to sex (Art. 2), as well as the right to personal safety (Art. 3).

All these human rights apply to boys and men as well as to girls and women. Nevertheless, the United Nations Children’s Fund, in its annual report „On the Situation of Children in the World 2007“, called exclusively for „the protection of girls from disadvantage, discrimination and violence“ (UNICEF – Letter 1/2007), thus ignoring boys as victims of violence.

Male victims of sexual violence are also often excluded and marginalised by UNICEF, as in the press releases 2014 and 2017.

This one-sided commitment to the implementation of human rights for only half of humanity is neither morally nor objectively justified, since boys and men are no less affected by violence, disadvantages or abuse:

– In many developing and fast-developing countries, the infant mortality rate for boys is higher than that of girls.

– In almost all countries, boys are chronically malnourished more often than girls.

– Boys are at least as often affected by child labour as girls; in South America, at the age of 10 or 12, they slave away in darkness, dirt and confinement in underground mines: boys who were born without hope and will die without hope.

– Boys are much more often abused as child soldiers than girls, as the United Nations know well as can be read in its annual report.

– Physical punishment is more common among boys than girls worldwide.

– Worldwide as many boys do not attend primary or secondary school as girls do, namely more than 60 million.

– 59 per cent of the minors who came to Greece via the Mediterranean route in 2017 were male. 93 percent of the children and adolescents who arrived in Italy were boys, most of them unaccompanied, i.e. without their parents.

– A study by the Economist Intelligence Unit, supported by the World Childhood Foundation, the Oak Foundation and the Carlson Family Foundation, has scientifically proven that sexual abuse of boys is neglected in law in many countries and warns of this lack of support for male abuse victims. Nearly half of the countries surveyed have no legal protection for boys at all. In many cases, the laws are specifically aimed at girls and do not recognise boys as victims. The researchers also found that aid agencies are increasingly focusing only on female victims.

– Worldwide, 60 men commit suicide per hour (that is one per minute!).

The UN know about this situation. However, by considering almost exclusively girls and women as victims worthy of protection, they separate the sexes into the valuable and the renounceable and largely deny boys and men the human rights they declared.

The increasing lack of empathy towards boys and men leads in practice to a grotesque distortion of the human rights declared by the United Nations. Even in countries whose constitution is explicitly based on these human rights, the courts still have problems to perceive boys and men as victims. In Germany, for example, this has led to a situation where politicians for decades refuse to support boys‘ reading competence in order to eliminate gender-specific differences, in contrast to a pronounced support of girls‘ education. Politicians also exclude fathers‘ associations from family policy decision-making processes, as the current debates on joint custody or on the new regulation of the law of descent show. And it is also no coincidence that the European Court of Human Rights has sentenced Germany at least 20 (!) times since 1988 for violations of human rights against fathers.

Meanwhile there are seven official International Days of the UN to commemorate the concerns of girls and women:

An official day of the UN, on which the justified concerns of boys and men are commemorated, does not exist until today. Since 1999 on 19 November International Men’s Day is celebrated in an increasing number of countries to highlight the concerns of boys and men, to support gender equality, to highlight the disadvantages of men and boys, and to acknowledge their commitment to society and the family, an initiative that Ingeborg Breines, Director of the Women and Culture of Peace Department, described 2001 on behalf of UNESCO as „a great idea that would lead to greater gender balance“ („UNESCO comes out in Support of International Men’s Day“, Trinidad Guardian, 20 November 2001). However, on 24 July 2013, the United Nations General Assembly unanimously declared 19 November to be World Toilet Day rather than International Men’s Day (A/RES/67/291). This affront to favouring toilets over boys‘ and men’s concerns is an unequivocal comment by the United Nations on the value they grant boys and men.

On Gender Empathy Gap Day on 11 July, we recall the massacre of Srebrenica in 1995. During the civil war in former Yugoslavia, people fled to the UN protection zone believing in the validity of the noble words of the United Nations’ “Universal Declaration of Human Rights“. For the male part of the people this faith was a misbelief. Almost 8000 Muslim boys and men were murdered after the UN had previously brought women, girls and infants to safety. A human rights crime that would not have been possible if the United Nations had stood by what they once declared on paper at its General Assembly on 10 December 1948 in the form of Resolution 217 A (III).

1. to return to the intentions of the Universal Declaration of Human Rights,

2. to treat women and men, girls and boys equally and to give them equal respect instead of fomenting a gender war through ideologically motivated one-sidedness,

3. to fight human rights crimes against boys and men,

4. to end any marginalization of male victims of violence,

5. to urge aid agencies to stop neglecting men and boys in need of help and, in the event of disregard, to withdraw their financial and moral support,

6. to support not only girls, but also boys in education,

7. to work towards an end of the forced recruitment of men,

8. to address and eliminate human rights violations against fathers,

9. not to tolerate the exclusion of fathers and associations representing their interests from gender-political discussions,

10. to enforce an equal family law and an equal partnership also for fathers,

11. to no longer tolerate violence against boys and men in the name of aesthetics, tradition, religion or culture,

13. to honor and officially recognize 19 November as International Men’s Day,

14. to establish an International Day for Boys to draw attention to their global disadvantages,

15. to officially introduce 11 July as Gender Empathy Gap Day, which calls for an end to double standards in gender politics and makes it clear that human rights also apply to boys and men.